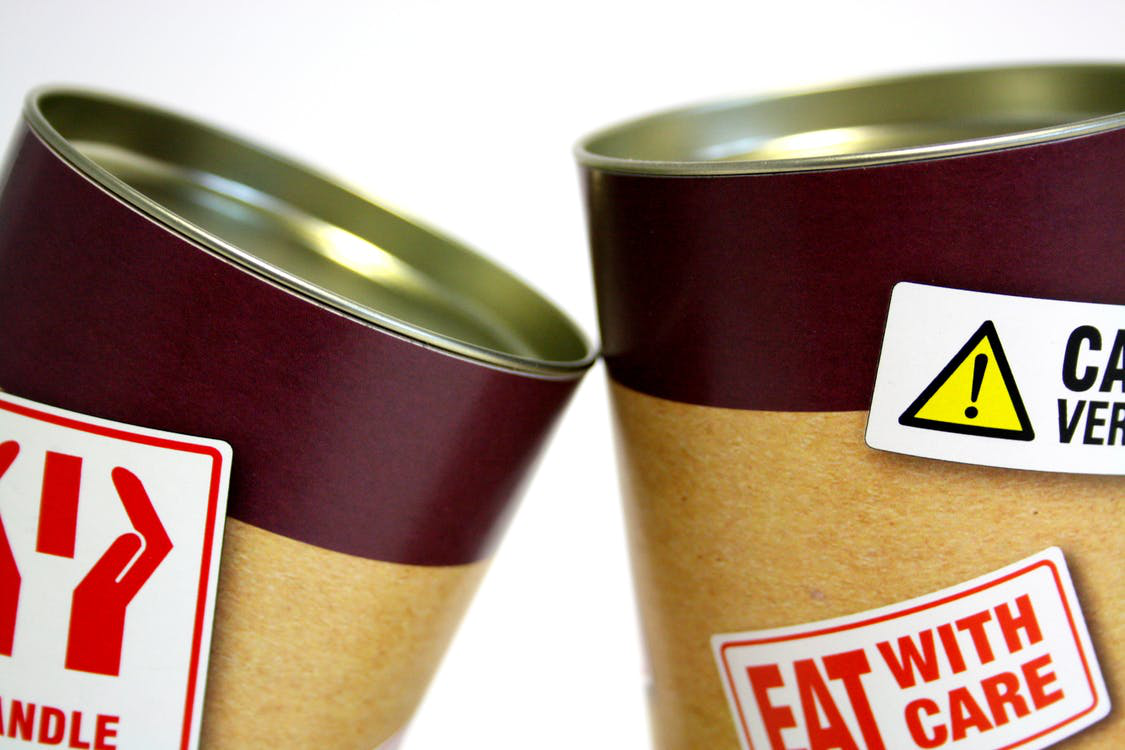 Instant ramen was first invented by Momofuku Ando in the year 1958. Today, it is made in 11 countries and the dish has widened its horizons to the global community.

An inexpensive and hearty snack on its own, ramen has gained increasing popularity over the years. It has become the most favored snack of millions around the world and students in particular, love it as they can quickly ready it in the midst of their busy schedules. You can also customize it as you wish, and make it as tastier or healthier as you want.

Below we will discuss why ramen is the ultimate snack for student life:

Let’s be honest, when you’re a student, you’re almost always broke. You struggle with finances, and oftentimes, can’t afford to spend much on food. This is where ramen noodles come in. They’re considerably cheap to buy, and are all things delicious as well. They’re rich in flavor and aroma, and satisfy your appetite in all the right ways.

Instant ramen noodles mean you won’t have to compromise on taste just because you’re eating on a budget.

Student life is hectic. You’re always loaded with assignments and lectures and usually have no energy left to cook when you get home. This is where ramen noodles come to the rescue for many students who face exhaustion on a daily basis.

They’re quick to make and require no more than a few minutes. They’re a fast and efficient snack for your laziest days and give you enough time to catch up on sleep or engage in a hobby. They’re also the best comfort food for many people. And we could all use some from time to time. That’s not to say that one should have ramen daily, but spoiling yourself once in a while doesn’t hurt anybody.

Ramen are also the perfect snacks for students as they come in an array of different varieties and flavors. When it comes to these delicious noodles, one can experiment with many flavors and can even add a personal touch to them by adding other ingredients.

The four main types of ramen flavors are Shio, Shoyu, Miso, and Tonkotsu. Shio is the conventional flavor of ramen soup, and most Western broths are of this type.

If you’re a busy student looking to buy Japanese snacks online, we at SFMart.com can help. We offer a range of ramen and other Korean, Chinese, and Japanese grocery products. For more information, call us now at (714) 256-0808.